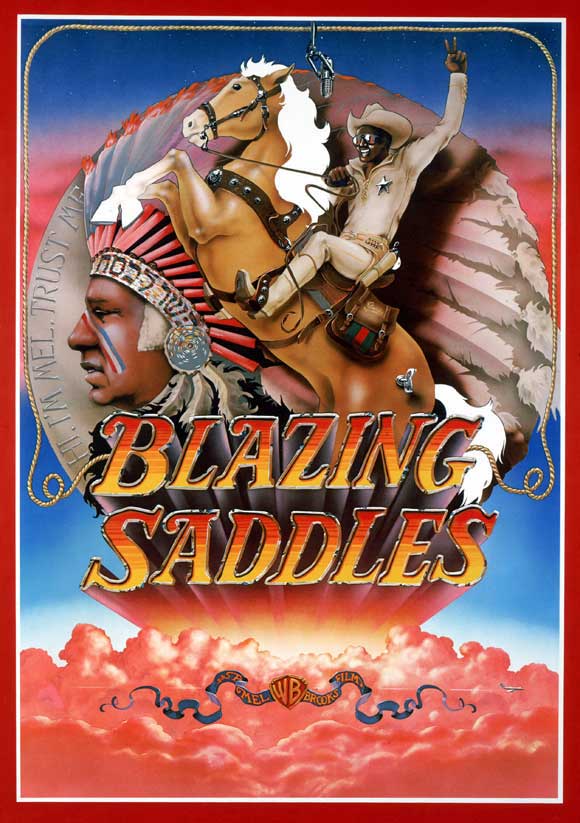 The originator of the first cinematic fart joke, Mel Brooks hits his farcical stride in the 1974 film Blazing Saddles. Exploiting exploitation itself, Brooks manages to charm his audiences with the absurdity of our shameful national history. Both making fun of the Old West and the titular film genre of the 50's and 60's, Brooks uses every gag known to man, making its cheap laughs nearly transcendent. So fix yourself a plate of beans and a pot of coffee and join in on the gastrointestinal hilarity.