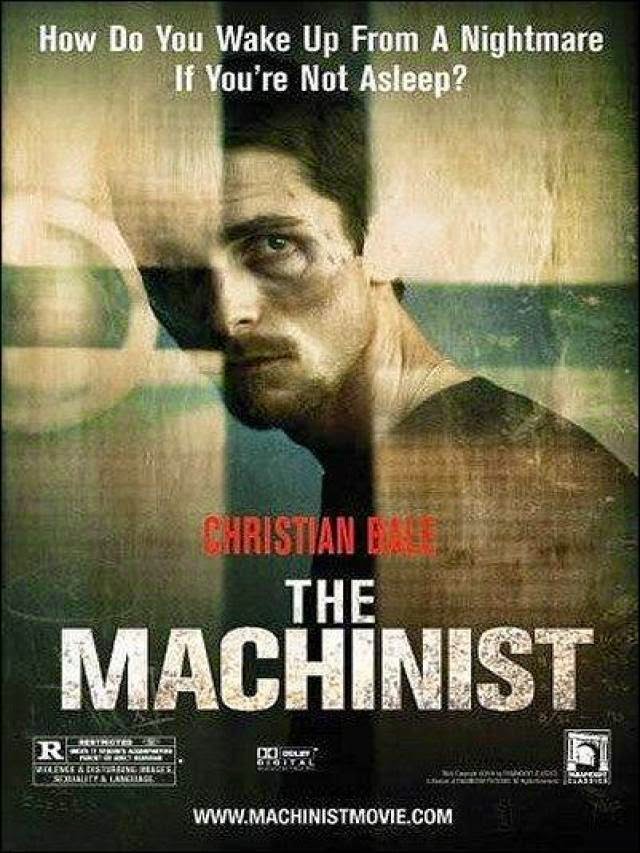 Can one's conscience inflict a more tortured justice than that of society's? Christian Bale in The Machinist delivers a portrait of masochism in the form of madness. A Hitchcockian film, it is a nod to the psychological thriller of old (right down to the use of the theremin in the soundtrack). Bale, one of the greater actors of our generation, puts his health at risk to depict a man transformed not just mentally, but physically by his guilt. So drop a few NoDoz, stay up for a week or so, and enjoy the world of The Machinist.