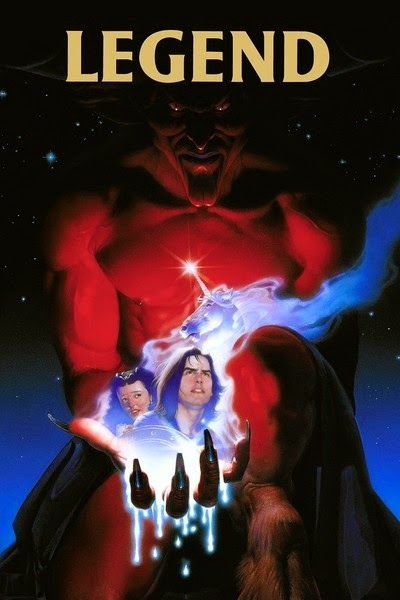 Matt battles the forces of nostalgia to defend the honor of Legend against the mediocre reviews it received at the time, while Mark debates the Lili characters quest-worth. Ridley Scott's Legend is an astounding visual feast the brings to bear the best of the pre-CGI era practical effects. Intended to be a 'live action' Disney-like film ala Snow White, it succeeds. However, its ability to craft like-able characters in its heightened landscapes falls short. But one thing we can all agree on is that the teenage Mia Sara lit the fires of many proto-goth boys back in the 1980s with her black lipstick moodiness.