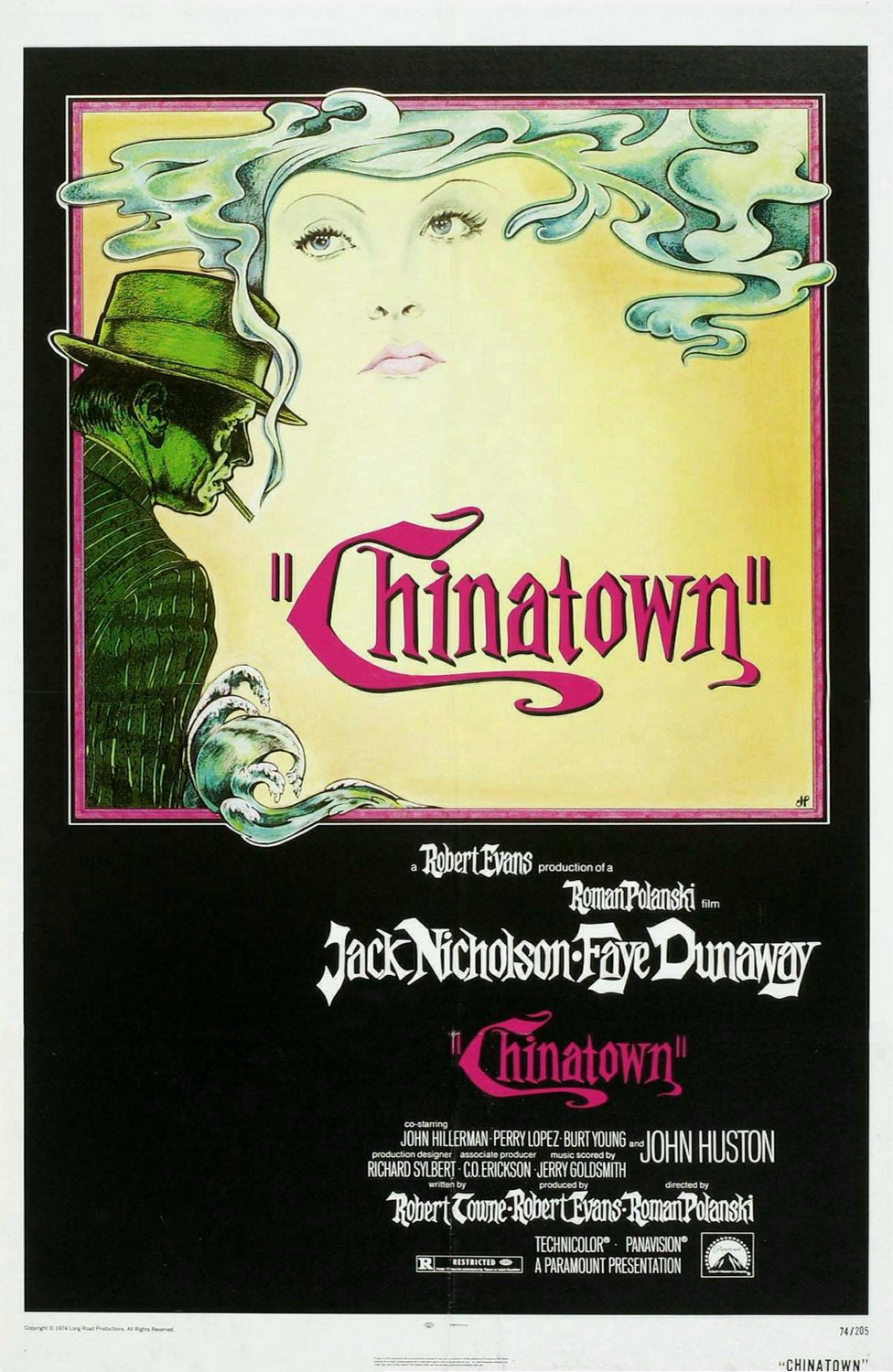 Chinatown... not so much a place as it is an unknowable reality which Jake Gittes attempts to understand when he follows John Huston's Noah Cross down his amoral rabbit hole. Steeped in classic film noir tropes, Chinatown isn't so much an homage as it is a synthesis of the classics. The water-tight script has been called the "greatest script ever" by film scholars and it's hard to argue otherwise, although Mark manages to point some a few ambiguous inconsistencies. Polanski, familiar with the abyss himself, takes us on a tour.