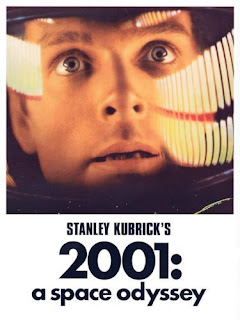 Mopping up the Kubrik, Matt and Mark finally get around to reviewing the flawed masterpiece 2001: A Space Odyssey. A film broken up into four vignettes, we go about reviewing it as such. Despite all the big themes of human evolution and questions of mankind's existential crisis in the universe, what 2001 gets right is humanity's relationship with the tools it has created, and how we are now at the whims of those tools, good, bad, and indifferent. So open up the pod bay doors and set the controls for the heart of the sun (cue Pink Floyd... now!).