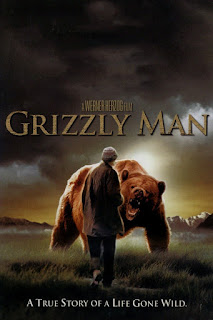 This week Matt and Mark discuss the indifference of survival and nature's cruelty when we discuss both United Airlines contract of carriage and the definitive Herzong documentary Grizzly Man. Tim Treadwell created an anthropamorphized fantasy world in the Alaskan Tundra where he spent 13 summers with Earth's most fearsome carnivores, the North American Grizzly. Passions exceeded pragmatism and in the end, Tim paid the price inhabiting his self-created world. An interesting character sketch the likes of which we rarely see on film.